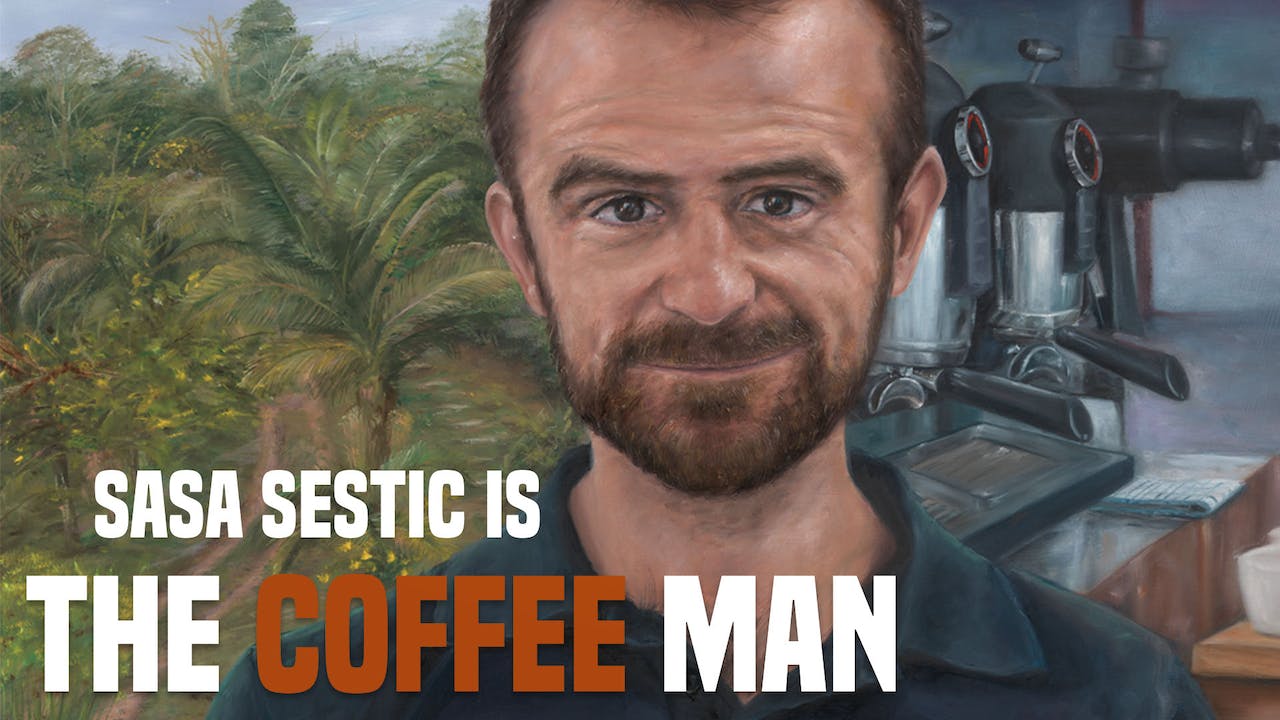 The Coffee Man explores the extraordinary world of specialty coffee and the lengths one man will go to for coffee nirvana. The journey takes the viewer from the farm to cup, to the dizzying heights of international competition, where Sasa will win at any cost, even if that requires smuggling Australian milk through US customs to attain the perfect flavor profile.
Sasa, a former immigrant from war-torn Bosnia found international acclaim of a different kind when he first moved to Australia in 1996, by representing his new country at the 2000 Sydney Olympics. Meeting heroes such as Cathy Freeman gave Sasa a taste of victory that would live with him until 15 years later, when he outclassed competitors from 52 countries to win 2015 World Barista Championship (WBC) title in Seattle - the Olympics of coffee.